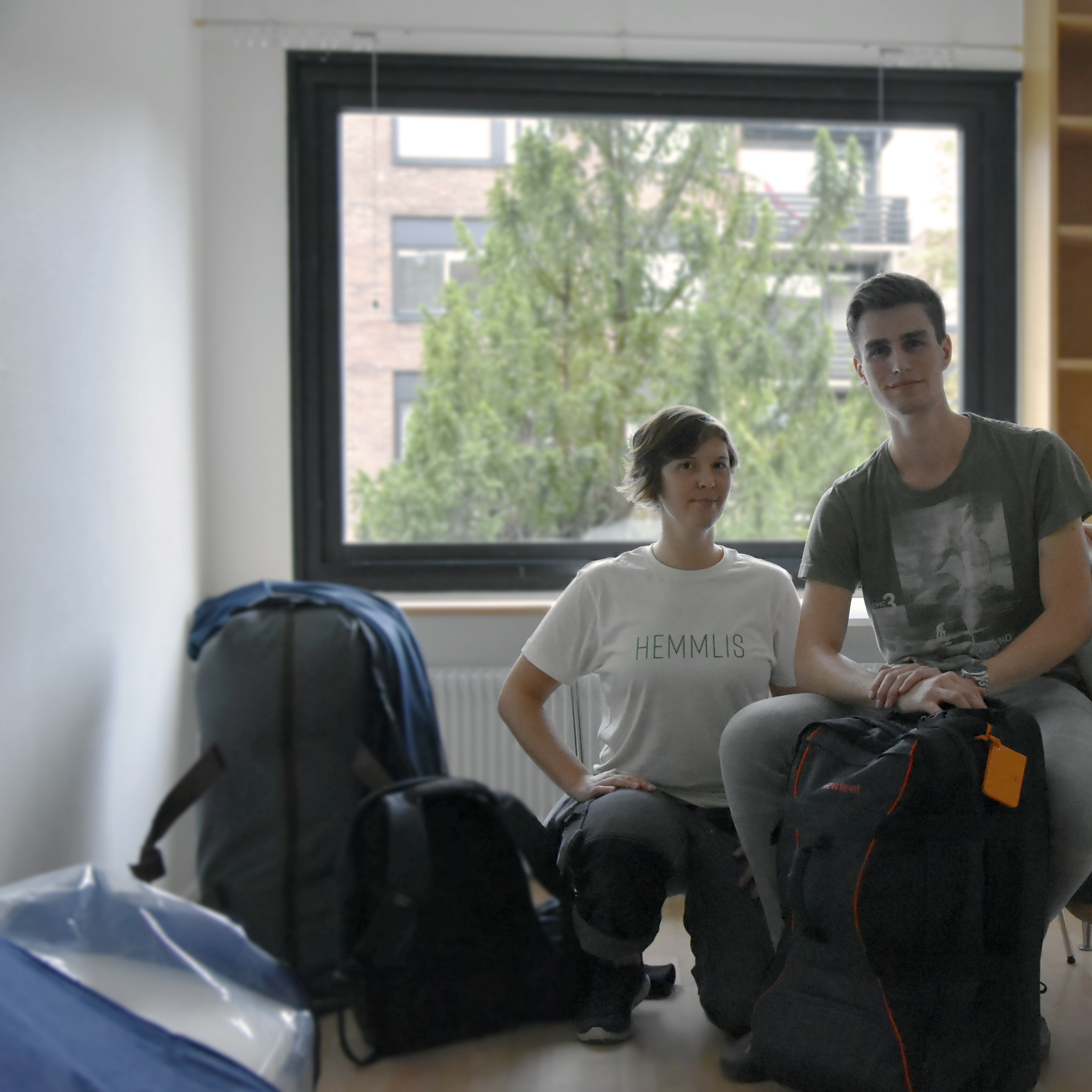 This years (2018) autumn batch of international students were a bit fewer (around 1 000 less), so we didn’t really know what flow to expect to our booth at Lund Information Fair, hosted by International Desk at the university. Still numbering quite the few however, the day was amazing for us with lots of opportunities to talk to would-be customers and also getting feedback on the student needs in Lund and also all the positive energy and feedback on our service.

Amongst the ones who converted to Hemmlis patrons but also came with invaluable insights were Ward and Quinten from Netherlands, who are studying their last year of a bachelor in business administration on exchange in Lund.

“Where were you guys during arrival day?”, Quinten asked us at our booth.

“I already bought a mattress from [insert other furniture company] for like 1500 SEK. I never would’ve bought it if I knew you guys existed.”

Considering our total subscription rate for a full set of furniture with a bed included is is 2495 SEK (5 month subscription), we could clearly fathom Quintens wallet frustration of our unfortunate absence, but he did chose one of our collections in the end to spare himself the need to go back out to buy stuff.

“Transportation is such a key for exchange student, since we can’t fit these things into a taxi or rent trucks.” 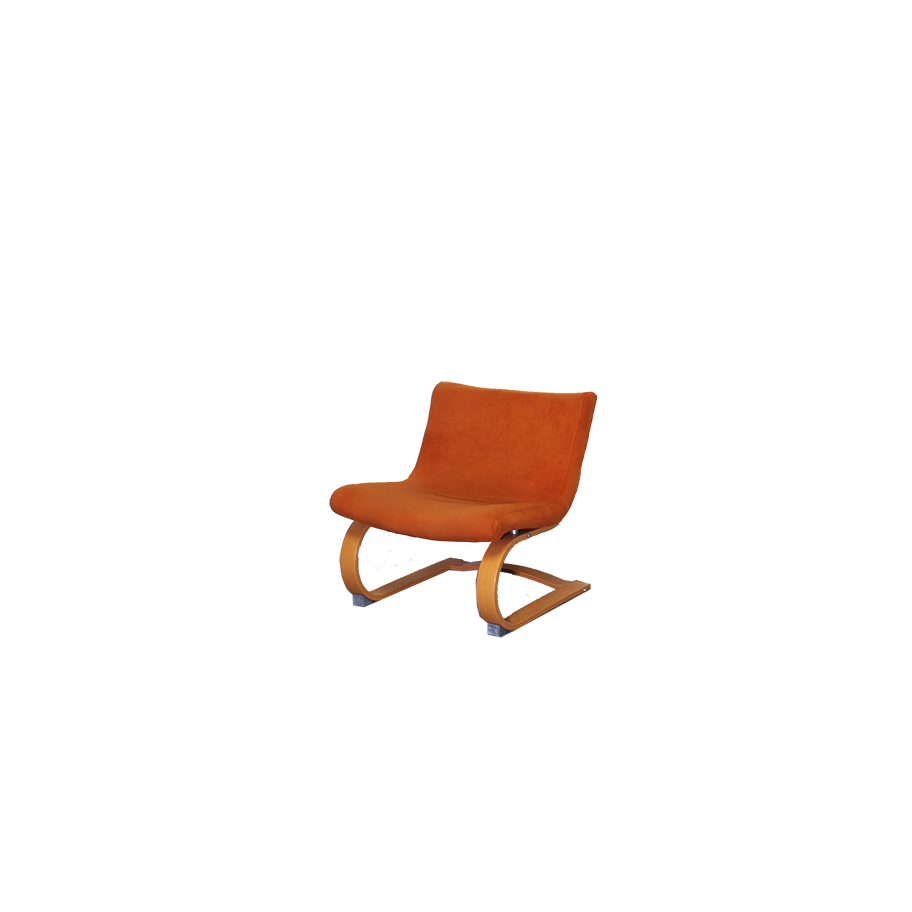 They were also amazed by the simplicity and innovative side of Hemmlis. According to Quinten it’s “one of those mindblowing ideas that are so simple that it makes you think, why didn’t I think of something like this?”. He also added:

“You really want to make a home that really feels like home, but not spend hundreds and hundreds of euros and effort on it just for a couple of months. It’s a great solution for students who come here for a short period of time. ”

Leasing, renting and subscription services is according to our patrons something that’s becoming quite common in the Netherlands. However, furniture services such as Hemmlis are not available yet.

“As far as I know with furniture, there’s nothing like Hemmlis. But we have similar services for example renting and leasing bikes. I think this is quite innovative though.”

Lastly we let them give their take on the three words of Hemmlis where Ward told us it felt ideal, convenient and comfortable. For Quinten, he needed some time to find them in his home language.

“I know the words in dutch, but not really in english.”

A day later the words arrived on our email: