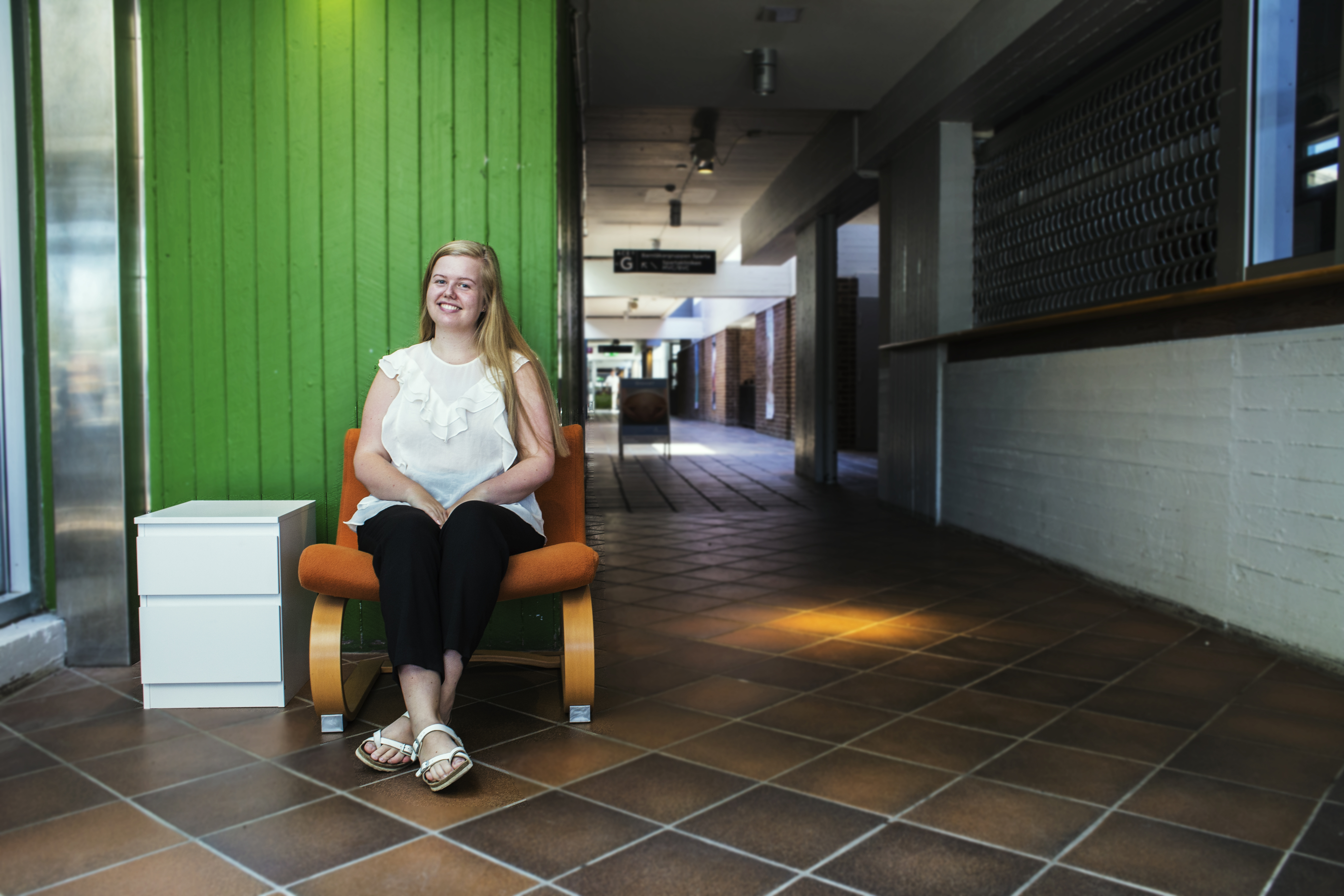 The only thing certain in student life is turbulence, something our Norwegian patron Anna Parnefält Störksen found already upon entering Swedish air space.

“Our plane was delayed as you remember, but you guys were really understanding and solved my delivery without fuss.”

Because the only way to counter balance instability - whether airbound or in life in general - is flexibility. That’s why Hemmlis doesn’t just rent out furniture, we provide the service of feeling at home. For Anna, that meant changing up her collection which she no longer had any room for, just a few days after delivery. And we were quick to respond to her new needs.

“I was just staying here for one semester so it felt so messy to go and buy furniture at [insert other furniture company]. Using Hemmlis instead was so simple and everything’s been running by itself. I mean, you help out really quickly also when I needed to change some parts in the collection and the pickup really helped” 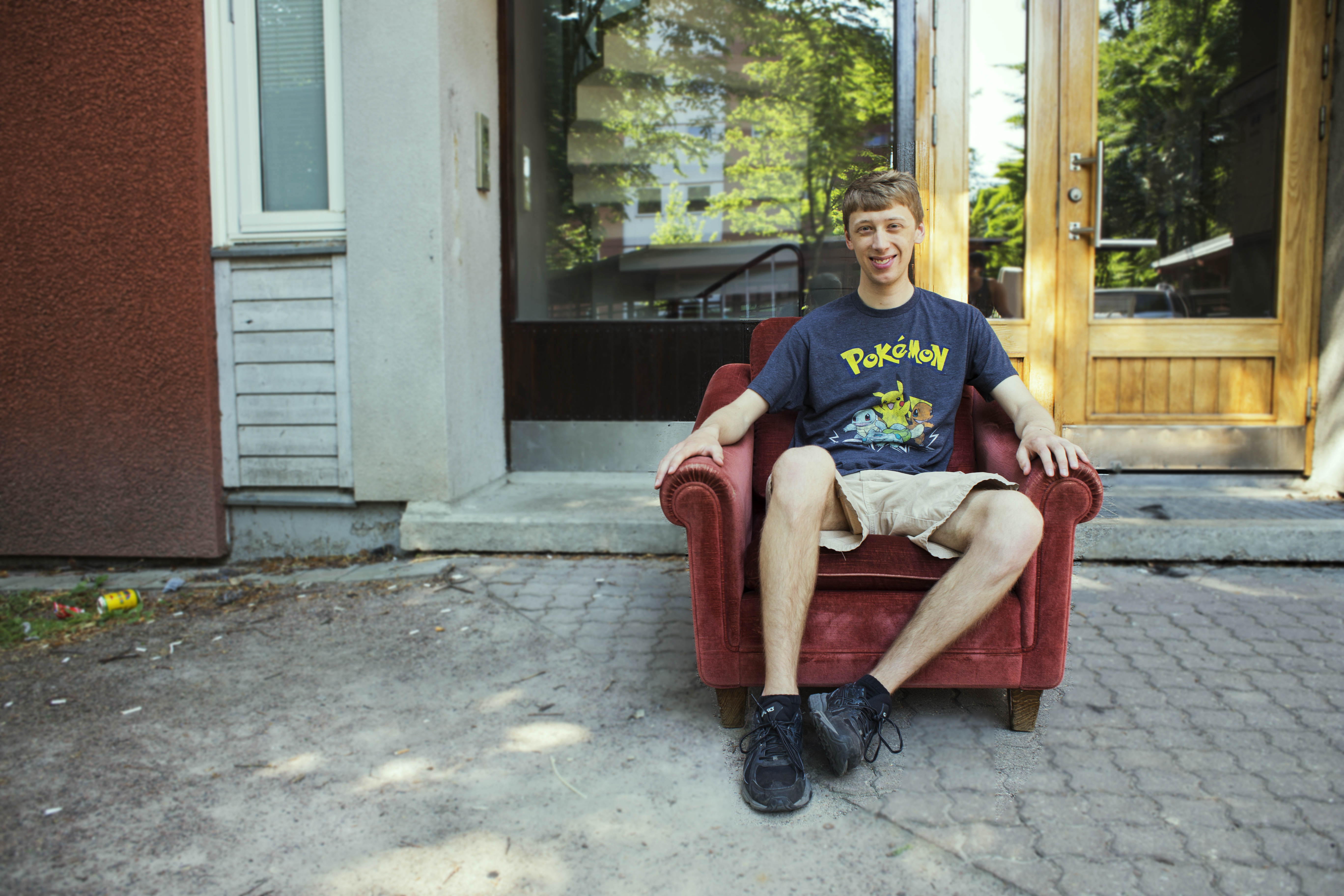 We try to provide this convenience to all customers, European and Non-european patrons alike. Evan Murphy rode across the atlantic from the United States, and choose to pre-order his collection from us. That way he could move straight into his new home when arriving.

“I choose you guys cause you made it really simple to get furniture, straight to my building and into my room. It worked really well with the drop off and pick up times aswell, so yeah, that’s really it.  It was as simple as a furniture service could get for someone like me.”

When Evans was asked to provide three words that describe Hemmlis he did not have to think long:

Well, less is more, as the saying goes. Jumping back to Anna, and her final statement capturing the mindset that Hemmlis embrace in her three norwegian words: